Or, to put it more correctly – “why you cannot justify shitty graphics by using retro-inspired tagline”. 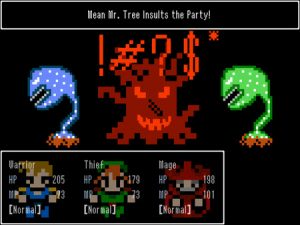 Looking at current state of indie market – it’s easy to see why it is so. On the surface – such graphics are really easy to implement – you already have a solid aesthetic and/or nostalgic attachment to them.

Or that’s what you want to believe, looking at how easy it is. But is it really? Let’s break it down.

What is the difference between a nostalgic notion of the artstyle, and a solid artstyle? I say – art direction. 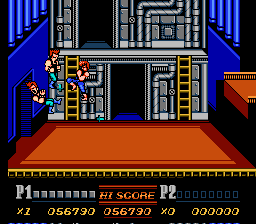 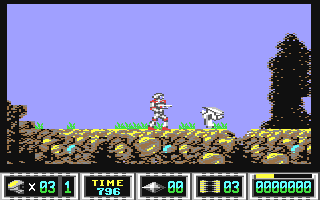 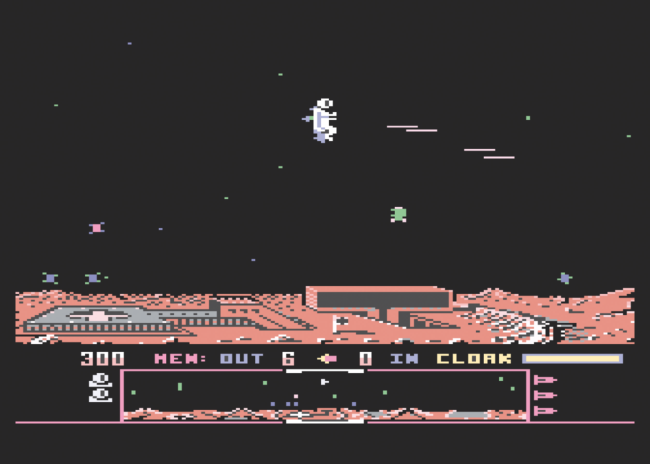 Seem very different, ain’t they? Well, what if i told you – all 3 of them are actually 8 bit graphics? That’s truth. Double dragon II, Turrican, Rescue On Fractalus! – are 3 games all made on 8-bit hardware. Nes, C64, Atari 8-bit respectively.

Now, let’s see some newcomers which are trying to hang onto that straw: 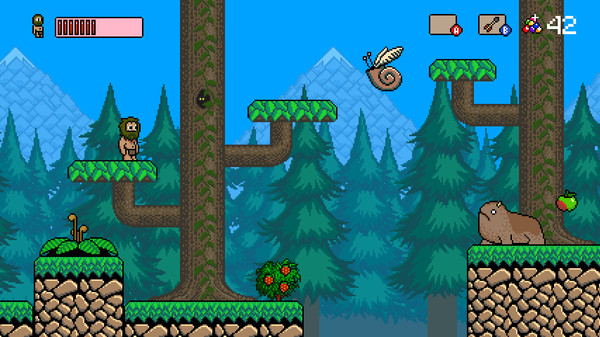 Well, this looks poor. First one looks like slightly amplified ms paint, and second looks just plain awful (ui is out of whack).

There are, of course, better examples, but these give a clean cut idea of “why you cannot justify shitty graphics by using retro-inspired tagline”.

It’s not about just the fact that you are building something which looks like it’s right from the 8-bit platform. It’s about the art-style and art-direction you take with it. 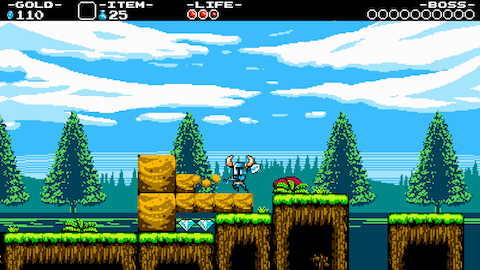 You see – yes shovel knight tries to emulate the look and feel of the nes, but it does where nescessary, with much stronger emphasis on solid art direction and cohesiveness. In reality – nes couldn’t handle these graphics correctly. Not all of them. Not to mention – music uses 6-10 various channels instead of 2 moddable pulses+1 triangle + noise (+pcm ocasionally).

The core idea is to make your game look good, employing the approximation of graphic methods of the past or not. In the end – if it looks bad – nobody’s gonna care that it’s made out of nostalgic feelings. Because it will just show that you have no talent/passion/skill to make it stand out and/or look good.