Or “How management games can screw up miserably even though gameplay is solid.” 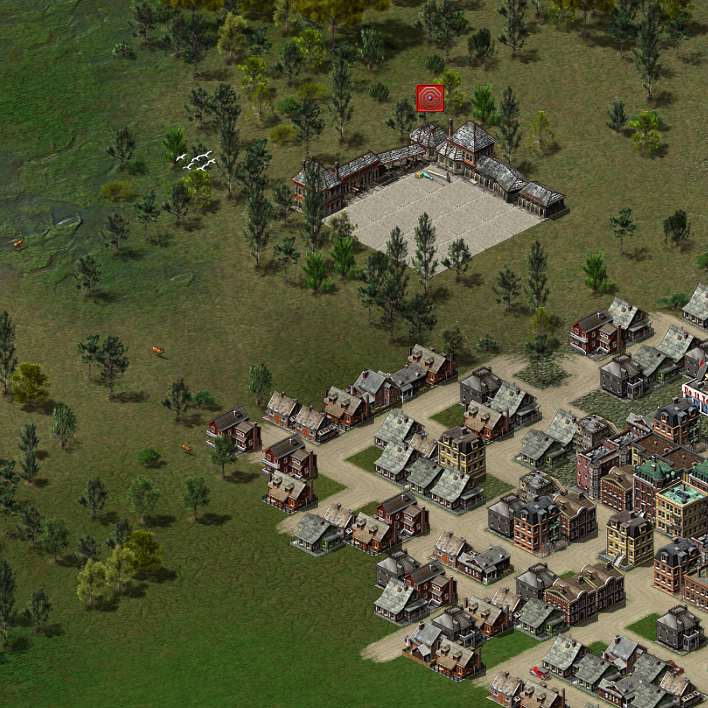 Now, how do I put it. It might sound counter-intuitive to some, but – good graphics (as in aesthetics, not fidelity) in management games are just as important as in any other genre.

Recall management games you really like (especially older ones). What’s the first thing which pops into your brain? 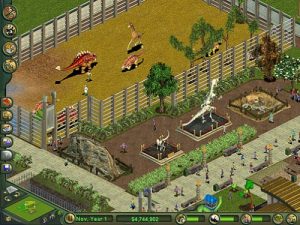 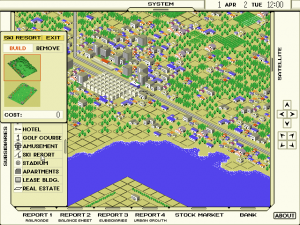 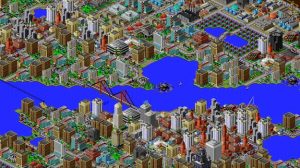 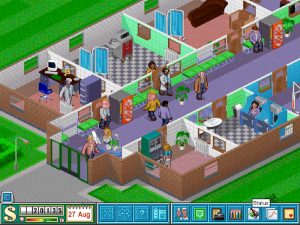 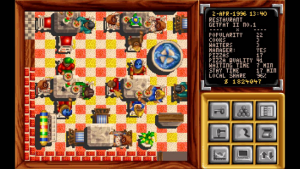 Uh…….what…what why? You got 32 bit palette so you think you can just run around with it and try to desaturate your garbage till it looks like noir? 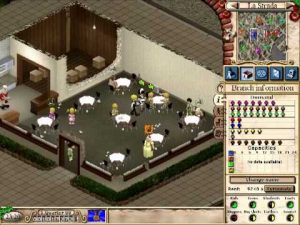 This is a bit better but still looks like someone dropped it into desaturation jar..maybe another example…uh…car tycoon? 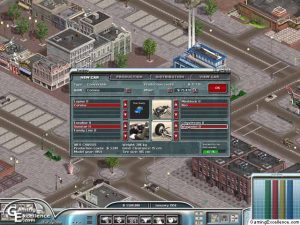 Thing is – this is not only realism’s fault but also detail compression and overall shapes of objects and how noisy they are. 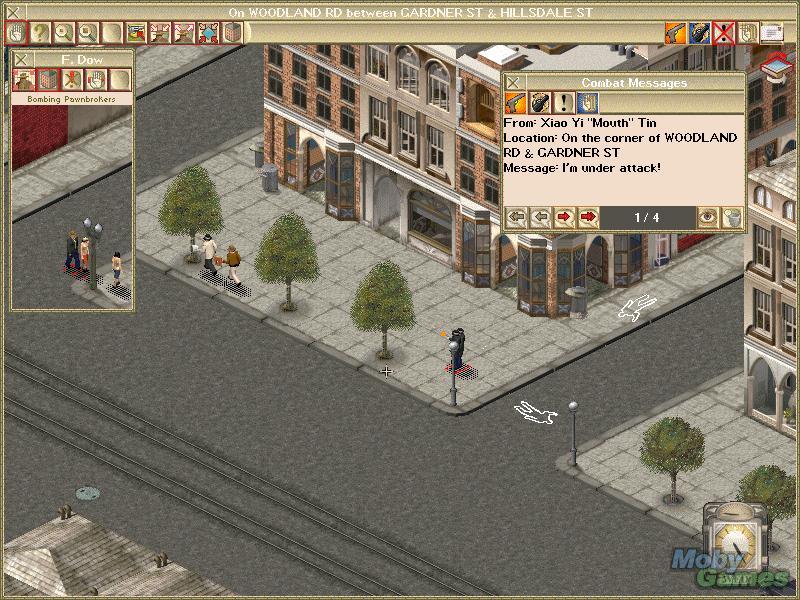 Colors are desaturated but – contrast is still there and details are much more recognizable.

Of course without proper understanding you could also take it into completely different, even worse direction.

Good contrast, balanced colors and shapes which look recognizable without overly-extended detail to them are much more memorable in any game. And even – in management games, which, as a “popular” opinion would lead you to believe “should have graphics second and gameplay first”.

P.S. Speaking of earlier – here’s how industry giant might’ve looked (back to back comparison) 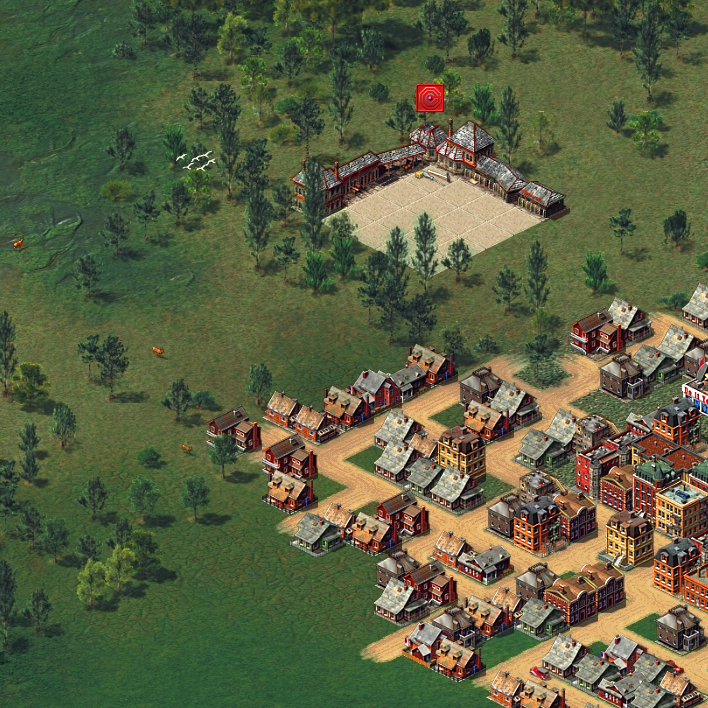 And that’s just me fucking around in graphics editor for 20 minutes.

P.P.S. And here it is again with ambient color and ambient occlusion added for a good measure 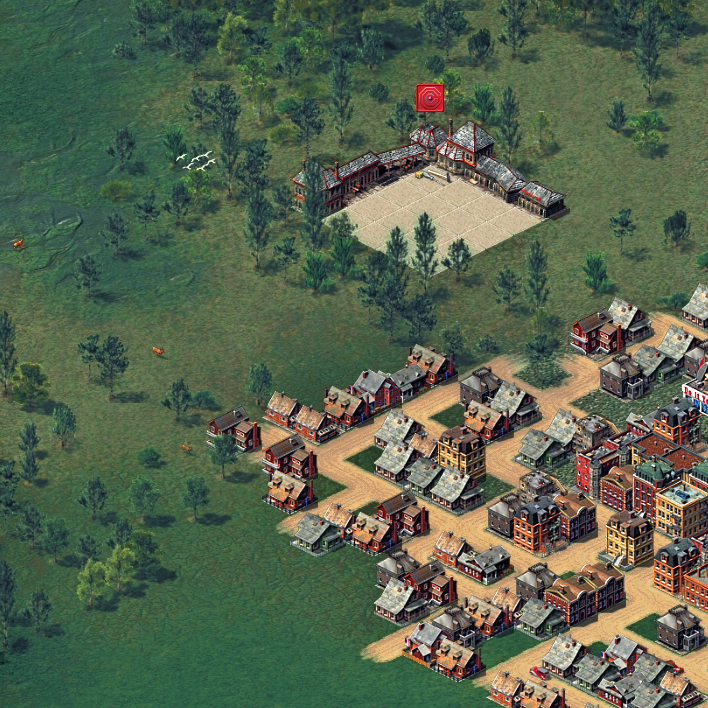